A treasure trove of data

There are many ways to study gender inequality. The World Inequality Report 2022 focuses on one key concept – gender pay gap. For a comprehensive understanding of where societies stand in terms of gender inequality at work, the relative overall shares of labour income accruing to women and men stands out as an essential indicator. However, this has been overlooked so far. 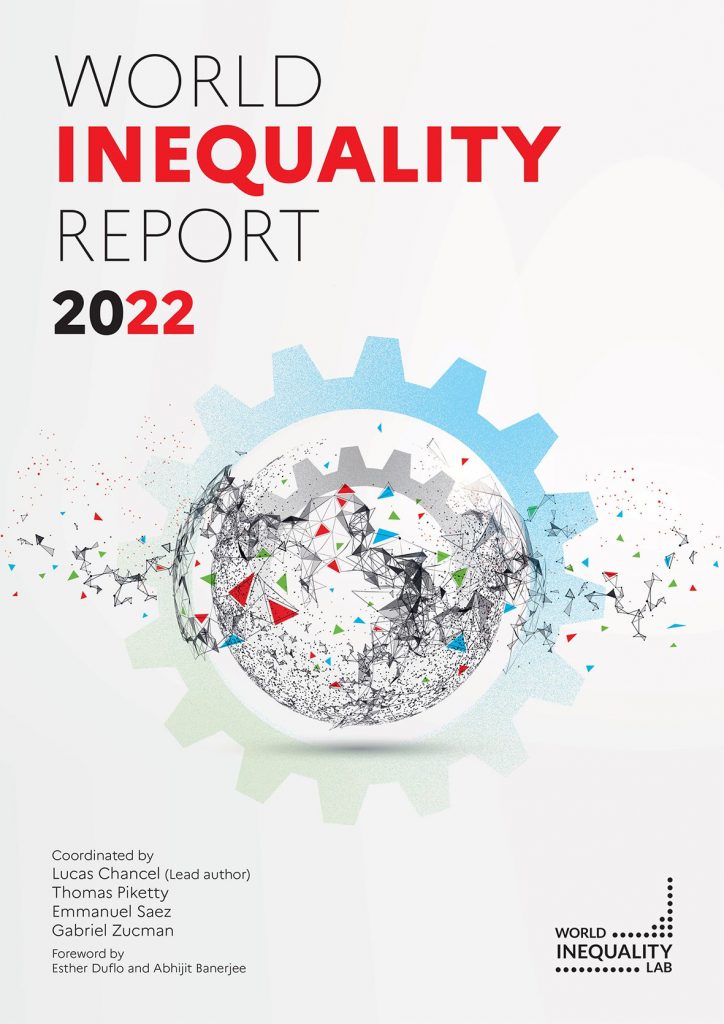 The findings of the report indicate that it is the best metric to consider gender income inequality from a systemic perspective. The date presented below is the first data set on female labour income shares covering 180 countries since 1990.

Since gender inequality has many dimensions, it is pertinent that different metrics are used to properly track its dynamics across the globe. For instance, analysing labour income shares is an important dimension as it shows how incomes are split between women and men at the societal level, as opposed to a given sector of the economy or a given position. This offers a systemic perspective rather than income gaps that are typically discussed in public debates. The female labour income share is also straightforward to interpret: since women represent half the population, in a gender equal society they would earn half of all labour income.

The Gender Inequality Index developed by the United Nations Human Development Programme (UNDP) is composed of different dimensions of gender inequality, including women’s participation in labour markets, women’s health with a focus on maternal mortality and teenage births, and ‘empowerment’ indicators, which cover gender inequality in access to both higher education, and to seats in parliament.

Indicator values for different world regions in 2018 present striking information. The numbers indicate that maternal mortality ratios can vary by a factor of 20 between Europe/Central Asia and Sub-Saharan Africa, while inequality in shares of parliamentary seats varies by a factor of just two between the most unequal and the least unequal regions.

The report indicates that focusing on a single dimension is not enough to explain the drivers and dynamics of gender inequality, but then neither are composite indexes alone.