The draft Agreement on Fisheries Subsidies (WT/MIN(21)/W/5) from the Chair of the Negotiation Group on Rules of the World Trade Organization (WTO), ought to be welcomed. This text is to facilitate the final negotiations ahead of the 12th Ministerial Conference (MC12) to be held soon in Geneva (30 November to 3 December).

As a result of a momentous redistribution, thanks to the 1982 United Nations Convention on the Law of the Sea (LOSC), the developing world now accounts for more than two-thirds of the global marine capture fishery production. Global marine fish production, however, has already peaked and there are worrying signs of overfishing. It is, therefore, high time to shift gear and move globally towards a fisheries conservation and management regime. The sovereign rights of the coastal States for exploring and exploiting the marine living resources should be matched with their sovereign rights to conserve and manage resources for present and future generations. This principle should apply to all nations. 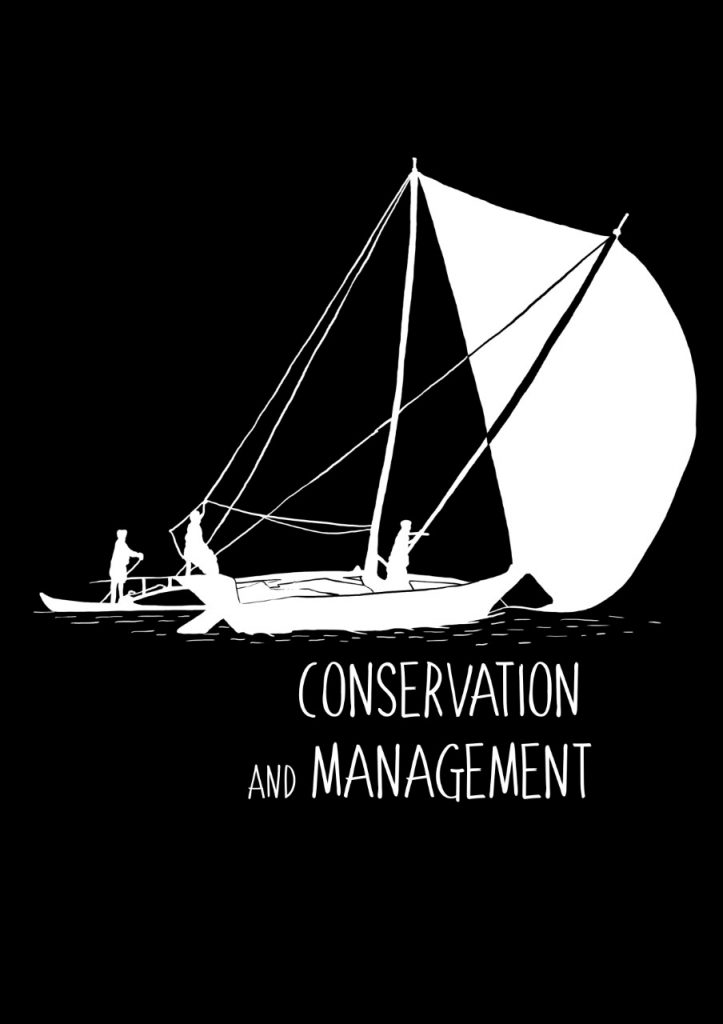 WTO negotiations on fisheries subsidies seem to have made countries re-examine their commitments under LOSC and related instruments. The marine fisheries sector—historically one of the most marginalized at the national level—has been receiving far greater policy engagement at the highest level since the fisheries subsidies negotiations began. As a result, there are positive developments in several countries, such as the preparation of the national plan of action (NPOA) to deter illegal, unreported and unregulated (IUU) fishing, or NPOAs to regulate fishing capacity. There are several new fisheries legal instruments at the national level to uphold the spirit of conservation and sustainable use of marine and coastal biodiversity. In addition, the subsidies notification regime at WTO is bringing about a great deal of transparency to fisheries subsidy schemes, worldwide.

The revised fisheries subsidies text is fairly balanced. True, there are concerns about including subsidies such as costs of personnel, social charges and income support of workers on fishing vessels as subsidies that contribute to overcapacity and overfishing. Nonetheless, there is room for relief that such subsidies may be permissible if management measures are demonstrably implemented to maintain fish stocks. This provides an opportunity not only for fishers’ unions to apply pressure on vessel operators to seriously consider fisheries management, but it also encourages all WTO members, including developing-country members, to take fisheries management far more seriously, especially if they wish to hold on to certain fisheries subsidies as desirable.

Artisanal and small-scale fishers contribute about one-third of global marine fish catches. They operate a range of fishing gear, from stationary gear to towed and non-towed gear. To be reasonably fair, the kind of fishers included under “low-income, resource-poor, and livelihood fishing” should include only those operating non-towed fishing gear—and exclude those operating towed gear, especially destructive bottom trawls.

When it comes to special and differential treatment (SDT) for artisanal and small-scale fishing vessels under the overfishing and overcapacity pillar, it is pertinent that artisanal and small-scale fishing in the exclusive economic zone (EEZ) be considered for inclusion along with similar fishing in the territorial and internal waters. Under SDT, a maximum period of eight years appears reasonable for phasing out subsidies that contribute to overfishing and overcapacity. Likewise, a similar transition period may apply to the IUU pillar as well.

It is 21 years now since the Doha Ministerial Conference launched the fisheries subsidies negotiations. That is already a longer period than what was needed to conclude the Third LOSC in 1982 and to form the WTO in 1995. It is high time the negotiations lead to a proper outcome, consistent with the sustainability mandate of WTO, based on the Chair’s text that, in a balanced manner, takes into account the interests of both the rich and poor members of WTO. We hope the negotiators arrive at an agreement that can positively help make a leap towards fisheries conservation and management.